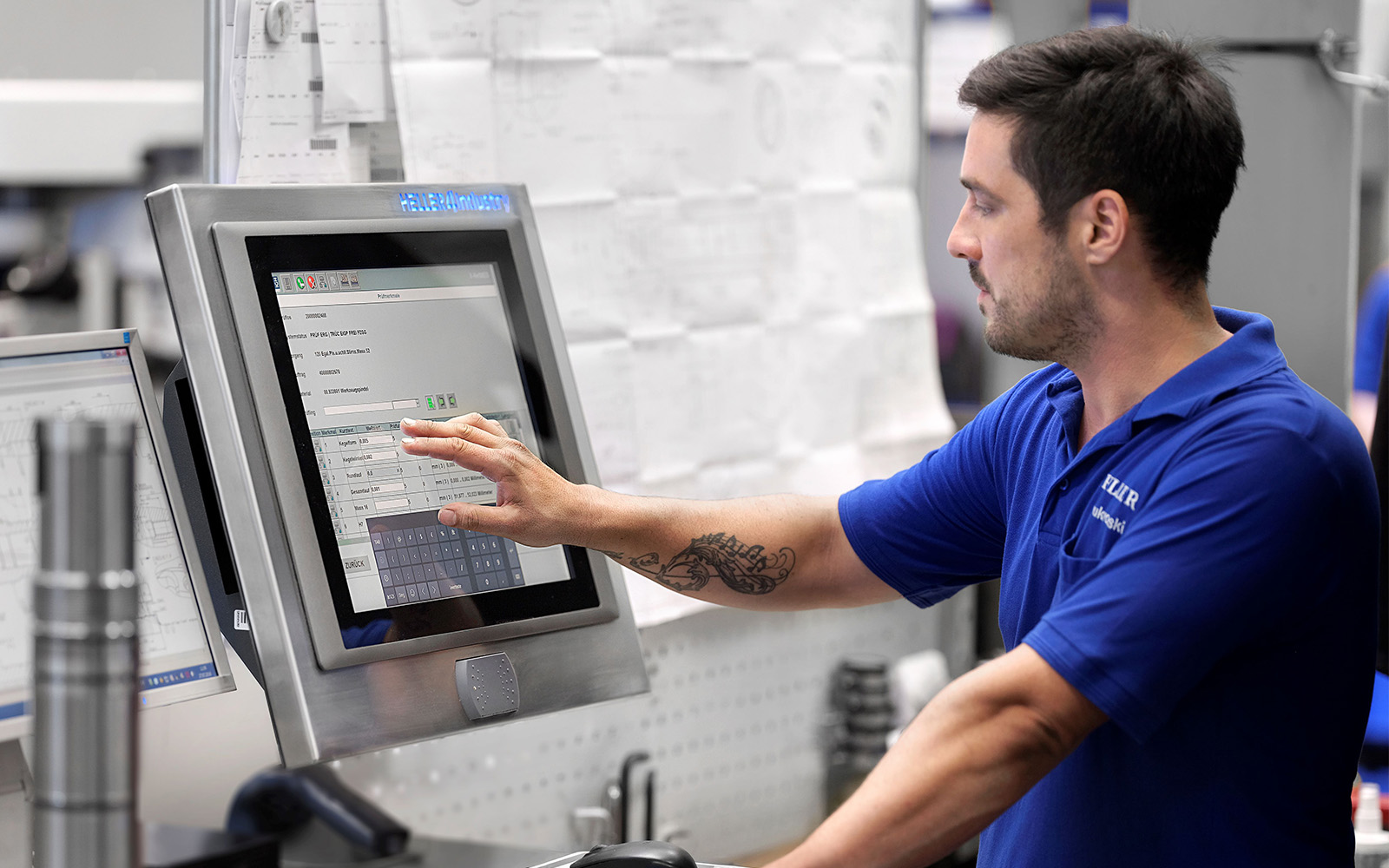 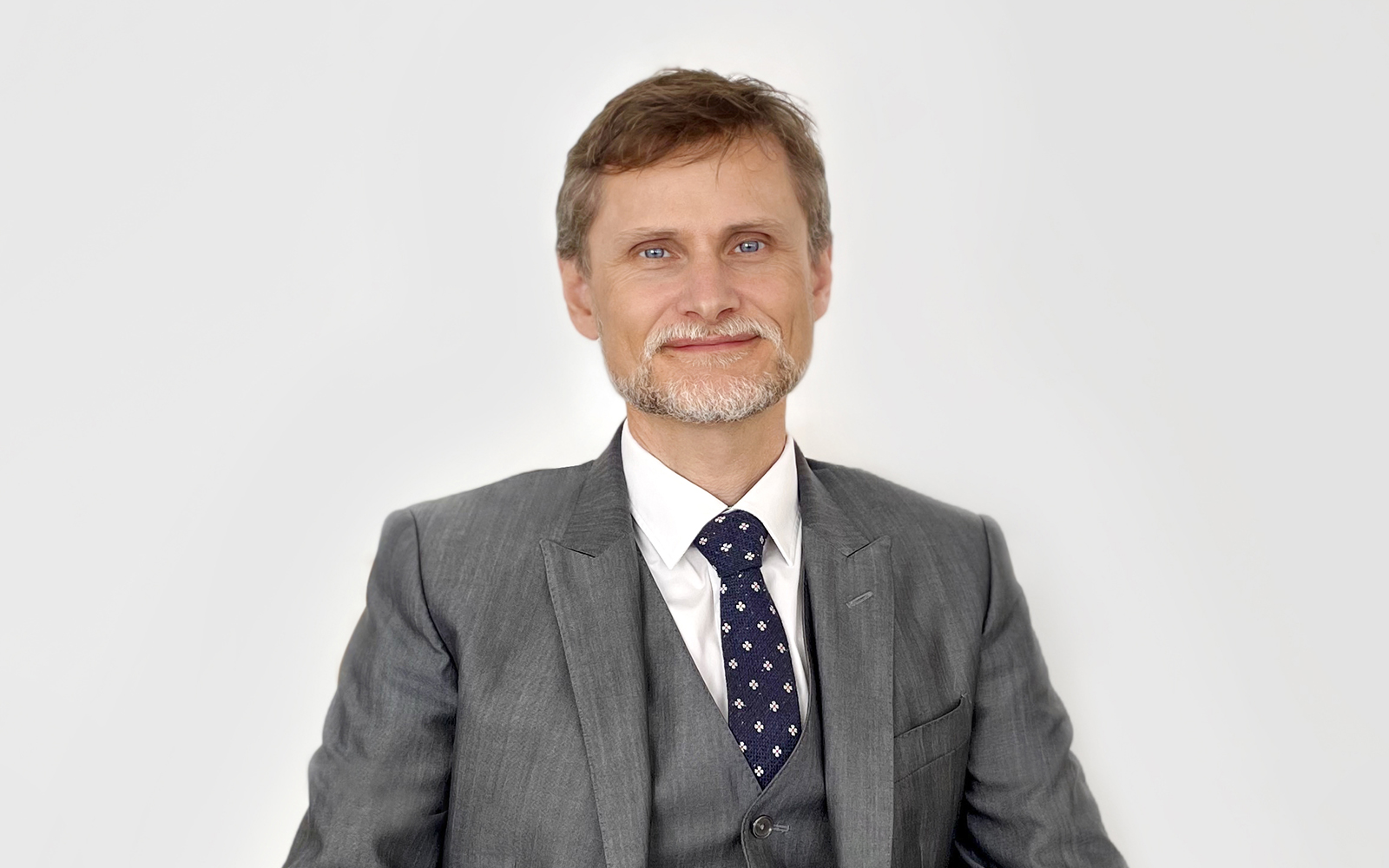 On 31 December 2021, HELLER will bid farewell to Klaus Winkler, CEO of Heller Management SE. It is planned that he will join the supervisory boards of... 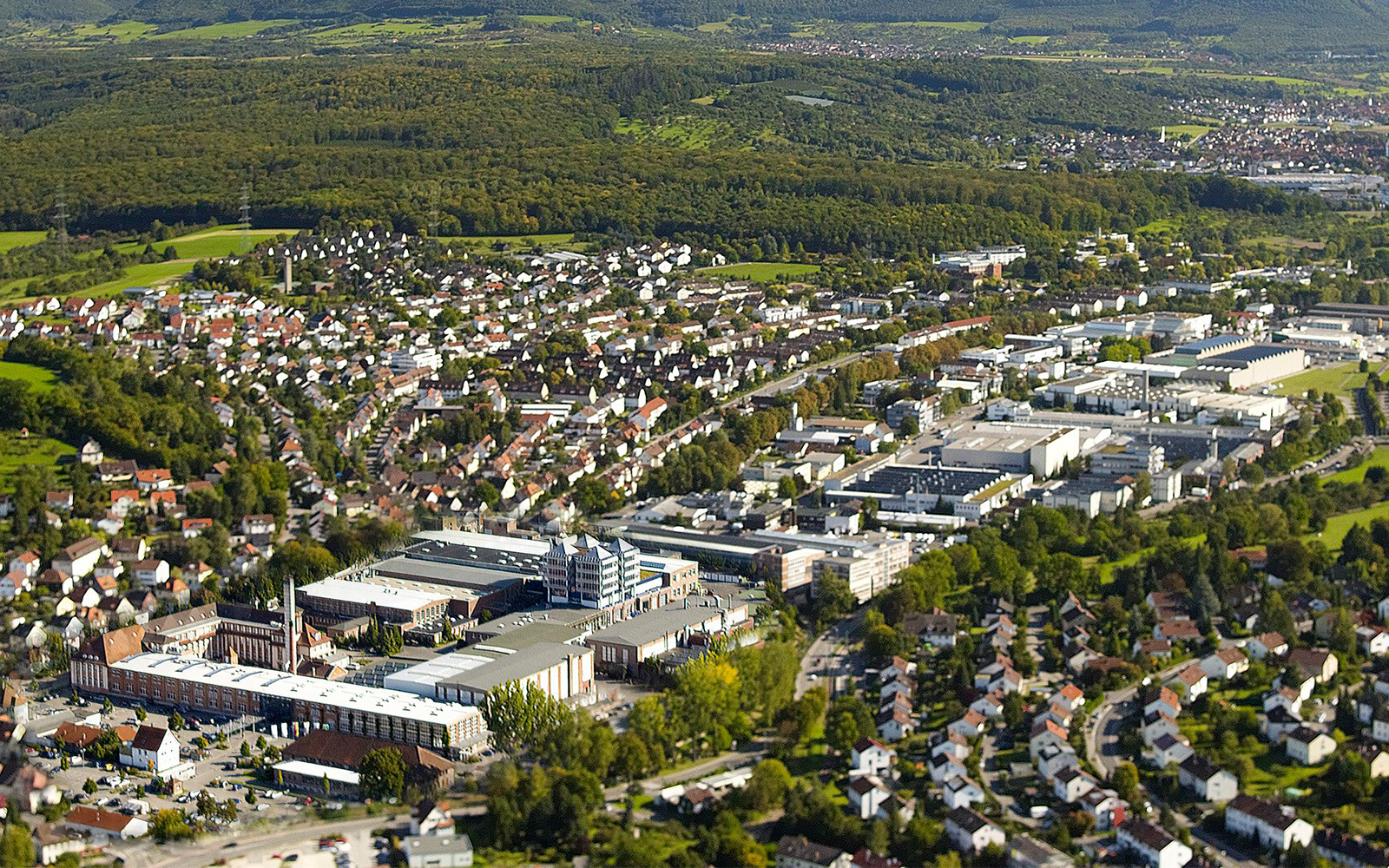 The economic situation at HELLER has improved significantly in 2021. Nine months of 2021 have passed and the incoming orders are already approx. 80... 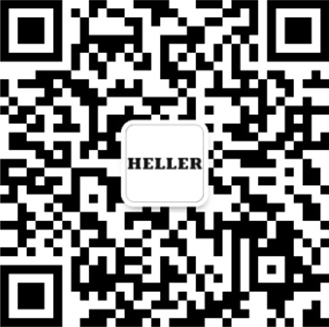